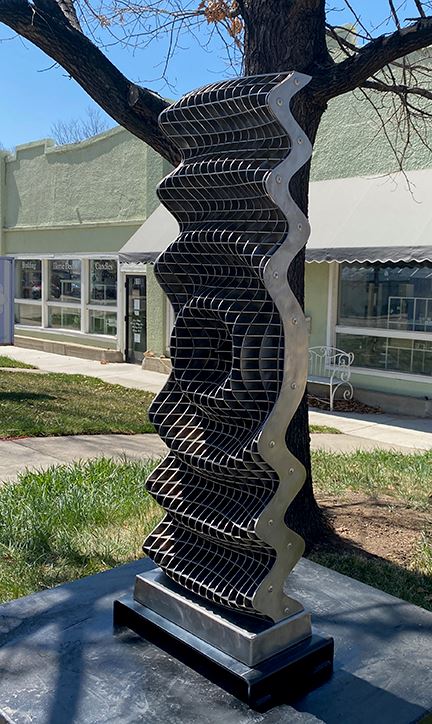 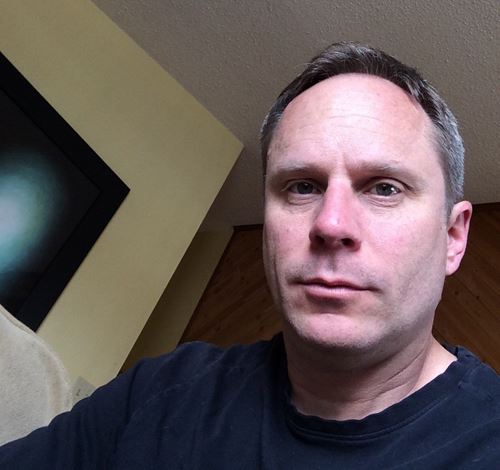 “A meme consists of any unit of cultural information, such as a practice or idea, that gets transmitted verbally or by repeated action from one mind to another. Examples include thoughts, ideas, theories, practices, habits, songs, dances, and moods and terms such as race, culture, and ethnicity. Memes propagate themselves and can move through a "culture" in a manner similar to the behavior of a virus. As a unit of cultural evolution, a meme in some ways resembles a gene." (From the Wikipedia article.)

It's that "propagate" bit that this piece plays on in the form of a concentric ripple - an idea moving from mind to mind like a wave, spreading out from its origin and altering the energy state of other ideas within the culture. It also employs the imagery of a matrix or lattice to illustrate the memeplex being made up of individual, discrete consciousnesses experiencing a collective and individual transformation through the propagation.